-Year 6 are participating in Basketball workshops on Thursday afternoons

Fun Fit Friday in the Nursery 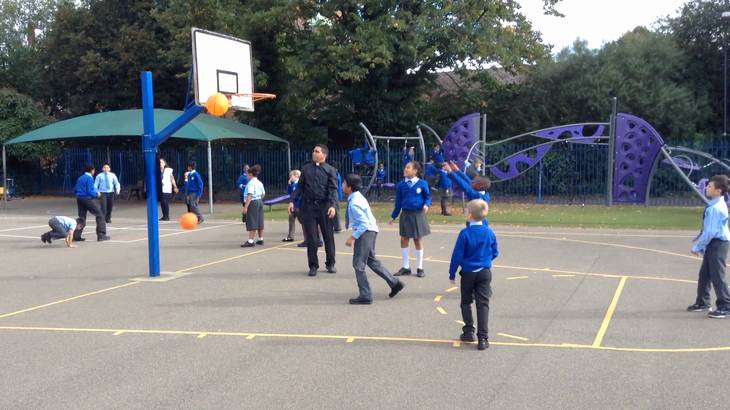 Year 2 and 3 have been participating in Tennis lessons led by a specialist coach.

OLOL OLYMPIC SPORTS DAY: a fun day had by all children and adults, THANK YOU to those parents and carers that were able to attend!

OLOL will be representing, learning about and celebrating the uniqueness of 10 different countries who will all be taking part in this summer's 2016 Olympic Games in Rio!

Be sure to ask your children what country they are representing and what they learn each week and tune back weekly for pictures from our experience all around the world!!!

OLYMPIC FRIDAYS: Week #2 - All about the flag

OLOL TAG RUGBY WORLD CUP: what a fun day had by all!!! The children were able to show off all of their learning in the most competitive way today - A TOURNAMENT!!! KS1 had a Multi-skills tournament and KS2 competed in actual Tag Rugby matches. Reception and all of Key Stage 1 were at the Pavilion to watch the finals and it was one exciting afternoon!