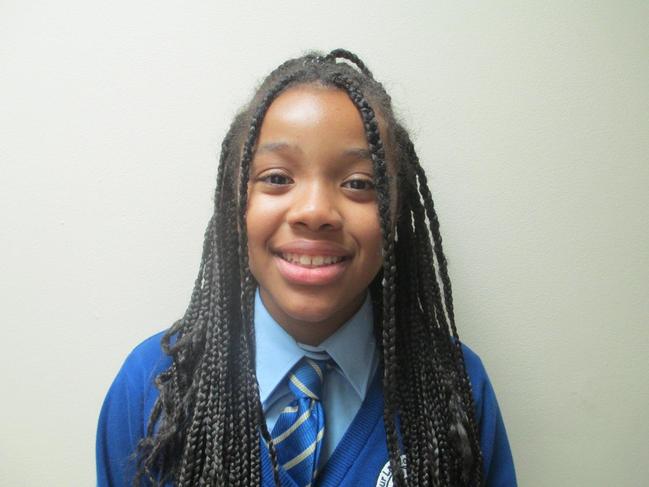 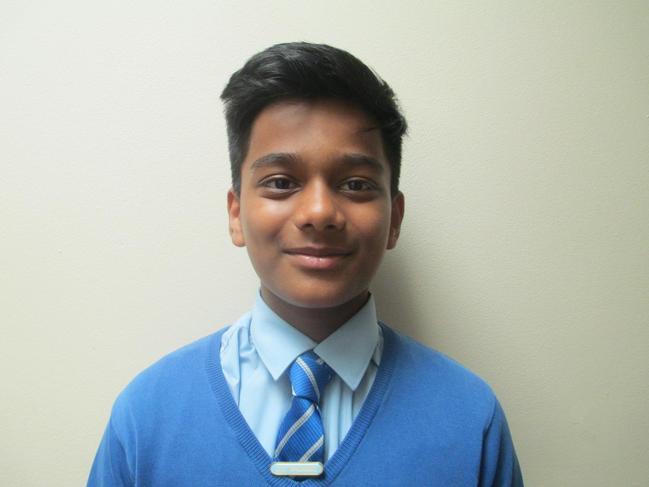 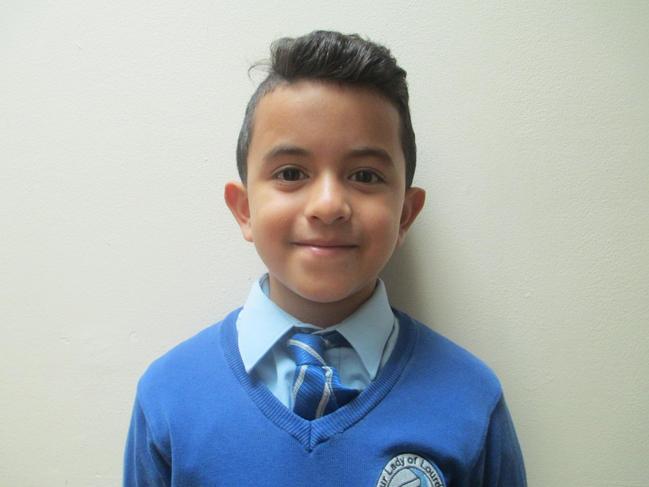 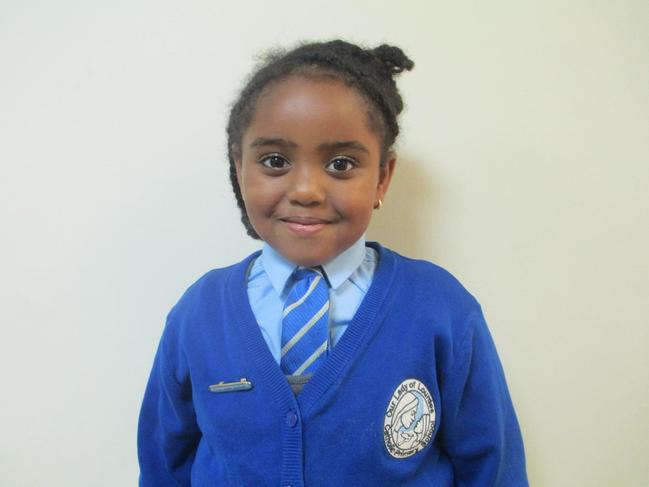 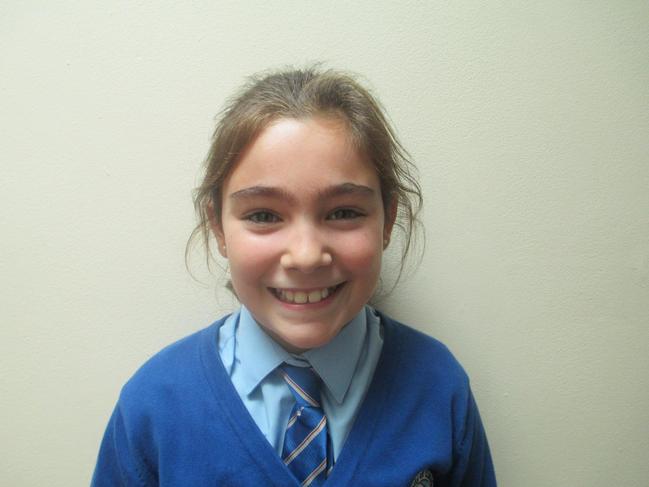 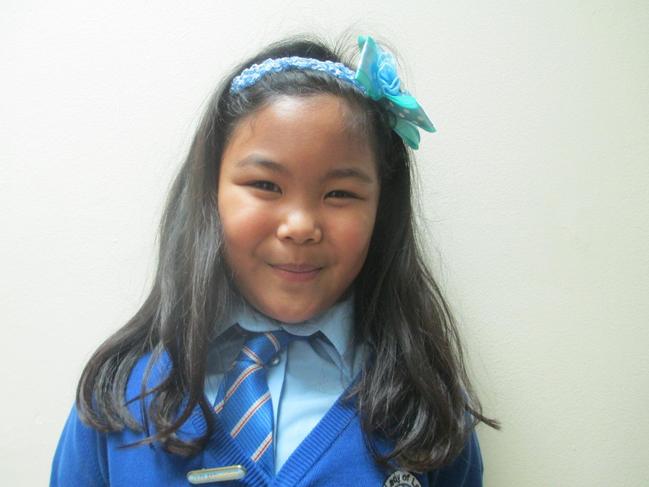 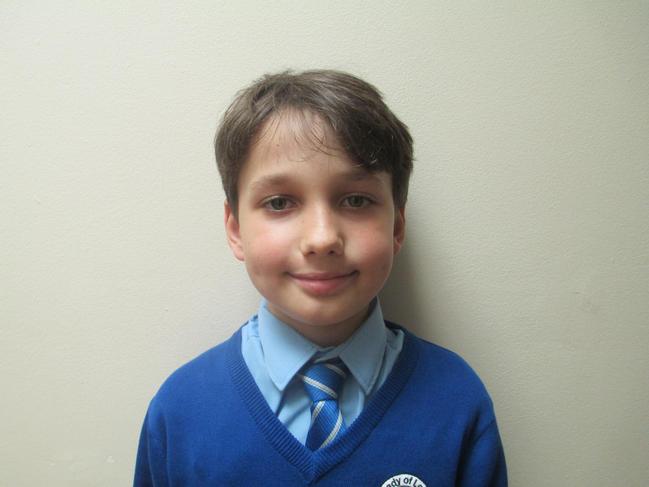 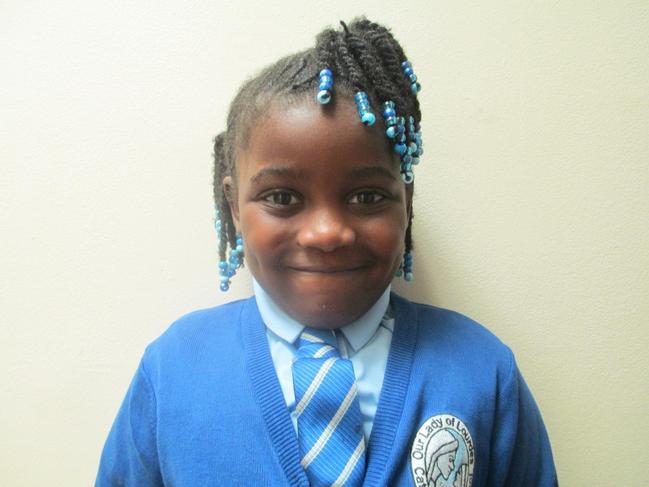 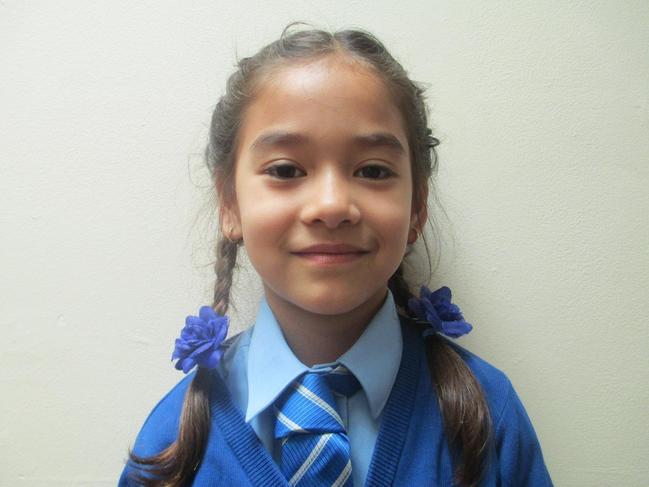 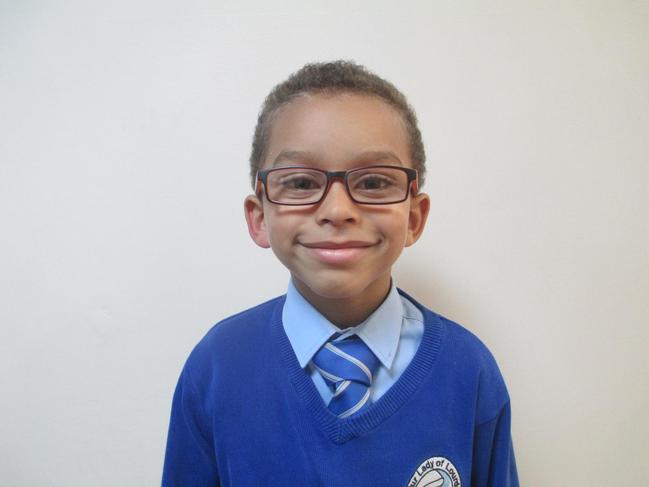 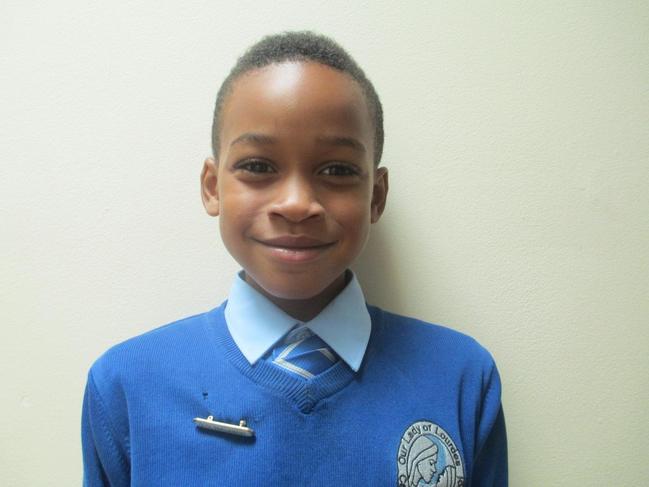 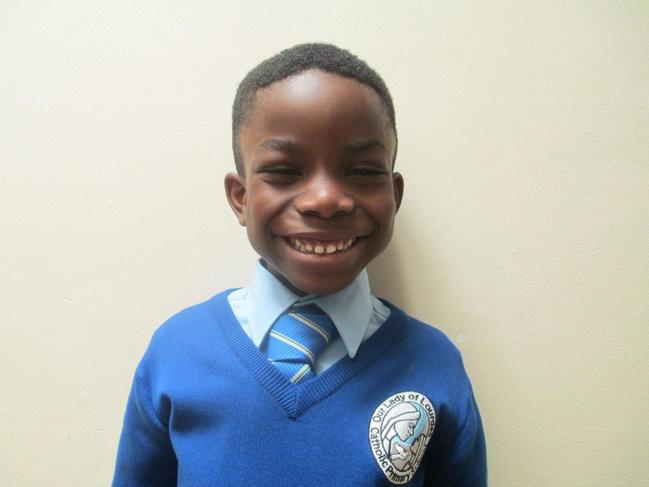 Our Lady of Lourdes’ School Parliament

We are the School Parliament which are led by our democratically elected primeminister and other members of parliament. Other cabinet roles include a chancellor and a minister for education.

Each class from Year 1- 2 elected two members at the beginning of the year to be their Parliament representatives who attend Parliament meetings in St. Anne’s room. At these meetings we raise issues that are important to us before going back to ask the opinions of our class mates. We then take these opinions back to our Parliament meetings where they are discussed before final decisions are made.

Another important role played by our Parliament is when we help to interview new staff members. Our views are listened to by our Headteacher, Mrs. Bickerstaff, and we get to write our own questions to ask each candidate. Mrs Ellement will confirm that we take this role very seriously and ask precise questions just as we did when he applied for the job as Deputy Head! Our Parliament is an active group and we take tremendous pride in representing our peers and making a real difference to life in our wonderful school.

We encourage and promote children and adults to cycle! Over the last two years we worked very hard to reduce the number of people taking the car to school and increase the number of people riding their bikes. There are now more Our Lady of Lourdes pupils than ever riding their bike to and from school. We also managed to get a grant for 7 new bikes which were used as part of an after school bike club. The next goal is to win a grant for a new bike shed in the Key Stage 1 playground as we are struggling to find space to store all of our bikes...

For the past two years we have taken part in ‘The Big Pedal’ where, for two weeks, every child and adult at school is encouraged to cycle as part of a nationwide competition. Throughout these two weeks we run a golden lock competition where we place a golden lock on a bike randomly and the owner receives a prize when they approach us to unlock the bike. This has been so successful that we don't make the golden lock competition just once a year, but now once a week!

We have a two leaders, our Bike It Champion attached to our school, Mrs O' Neill,  and our Sanstran Leader, Alison Litherland, who helps us organise wonderful events to promote cycling.

We began the Peer Mediation service at Our Lady of Lourdes last year, 2016.  The aim is to get “Peers” to resolve conflict within the school playground using mediation.

How do I apply to become a peer mediator?

You can apply to become a peer mediator in the Summer term once you reach Year 5. There is then a selection process:

What does the job involve?

Children in the playground, at times, feel they would rather ask a peer mediator to help them resolve their issues in the playground. The mediation process involves two peer mediators sitting in a quiet area with the children involved and finding a resolution.  If the mediators feel they are not equipped to deal with the conflict then it is referred to a member of staff. However, our mediators often find that they are able to resolve the situations themselves.  Please note that, in the unlikely event, if physical altercations are always dealt with by a member of staff.

Mediators are required to keep a record of any conflict resolution that occurs in the playground. There is a book where entries should be logged at the end of every lunch time.

What support is given to a peer mediator?

Due to the nature of this job and the fact that it can sometimes be demanding, support is always on hand. Weekly meetings are held to discuss which strategies are successful when resolving conflicts and any areas with which they require some support.

Our mediators say their important role has been extremely beneficial to the children in the playground as well as themselves. The children’s confidence has improved and we think they all do a fantastic job! 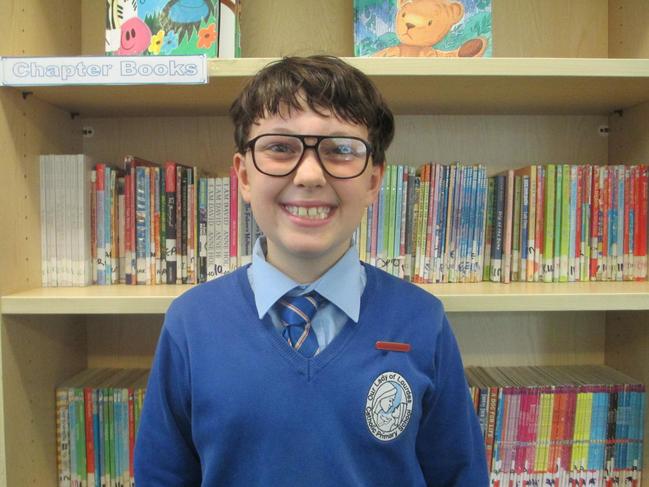 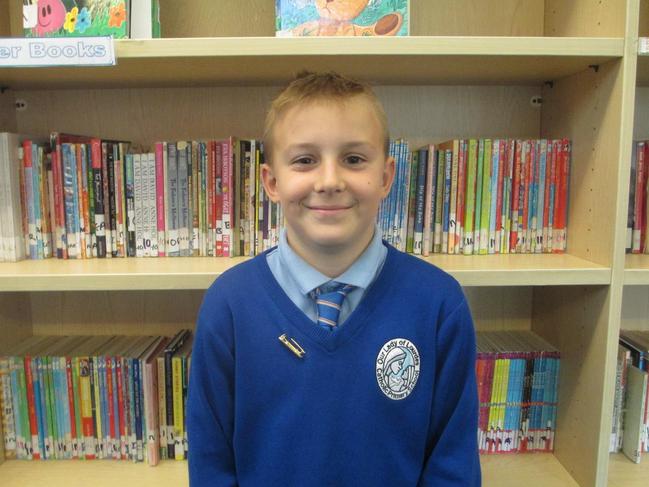 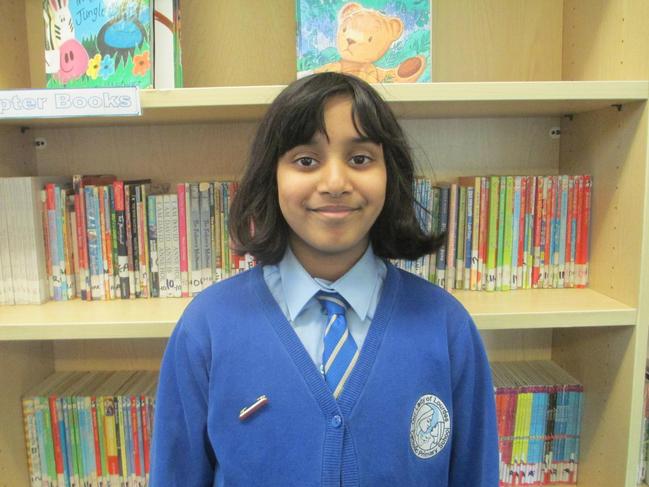 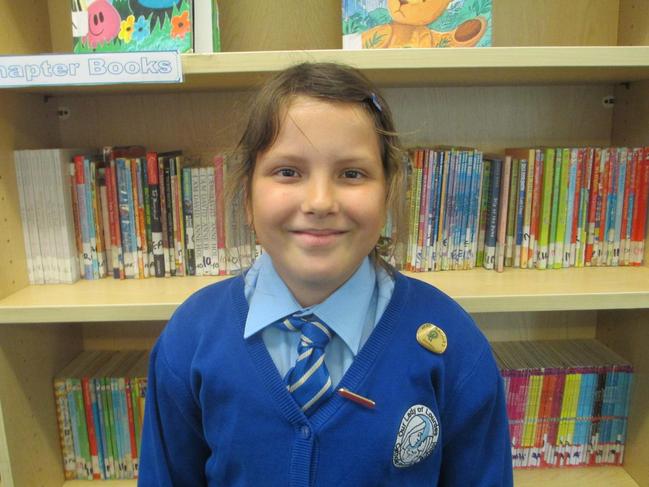 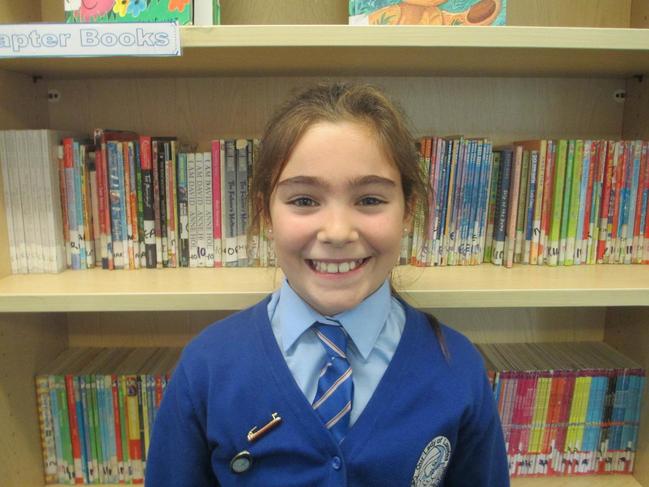 OLOL Librarians from Year Five are enjoying assisting our school Librarian, Miss Victoria with keeping the smooth running of the library.

Their roles and responsibilities include:

-putting books back onto the shelves.

-adding new books to the library.

-ensuring that books are placed back in the correct place and manner.

These pupils give up some of their lunchtimes to complete their jobs. They take their roles and responsibilities very seriously and we are very proud of the job that they are doing so far.

‘Mini Vinnies’ is the name for a St Vincent de Paul Group for primary aged children. The focus in OLOL school is to help others in need within our school community. Mini Vinnies meet frequently to share and plan ideas for how together they can help those in need in our local community. They enjoy their roles and are proud to be following in the footsteps of Christ, showing their compassion to serve others. Each pupil recognises the importance of their role and is dedicated to taking their first steps to becoming possible 'Vincentians for life.'

At the end of last academic year, in a meeting, The Mini Vinnies read through applications from the Y2 pupils that aspired to be Mini Vinnies. Through much discussion and deliberation, they finally came to the decision for which two pupils would join the Mini Vinnies in Year 3. In our first celebration assembly, these two Y3 pupils received a certificate and a prayer card and they had to say the Mini Vinnie Pledge in front of the whole school to show their commitment to the group. They are enjoying being Mini Vinnies and have a good understanding of their roles and responsibilities and how important their roles are.

Unfortunately not the ones with chocolate chips.

Some cookies are necessary in order to make this website function correctly. These are set by default and whilst you can block or delete them by changing your browser settings, some functionality such as being able to log in to the website will not work if you do this. The necessary cookies set on this website are as follows:

Cookies that are not necessary to make the website work, but which enable additional functionality, can also be set. By default these cookies are disabled, but you can choose to enable them below: